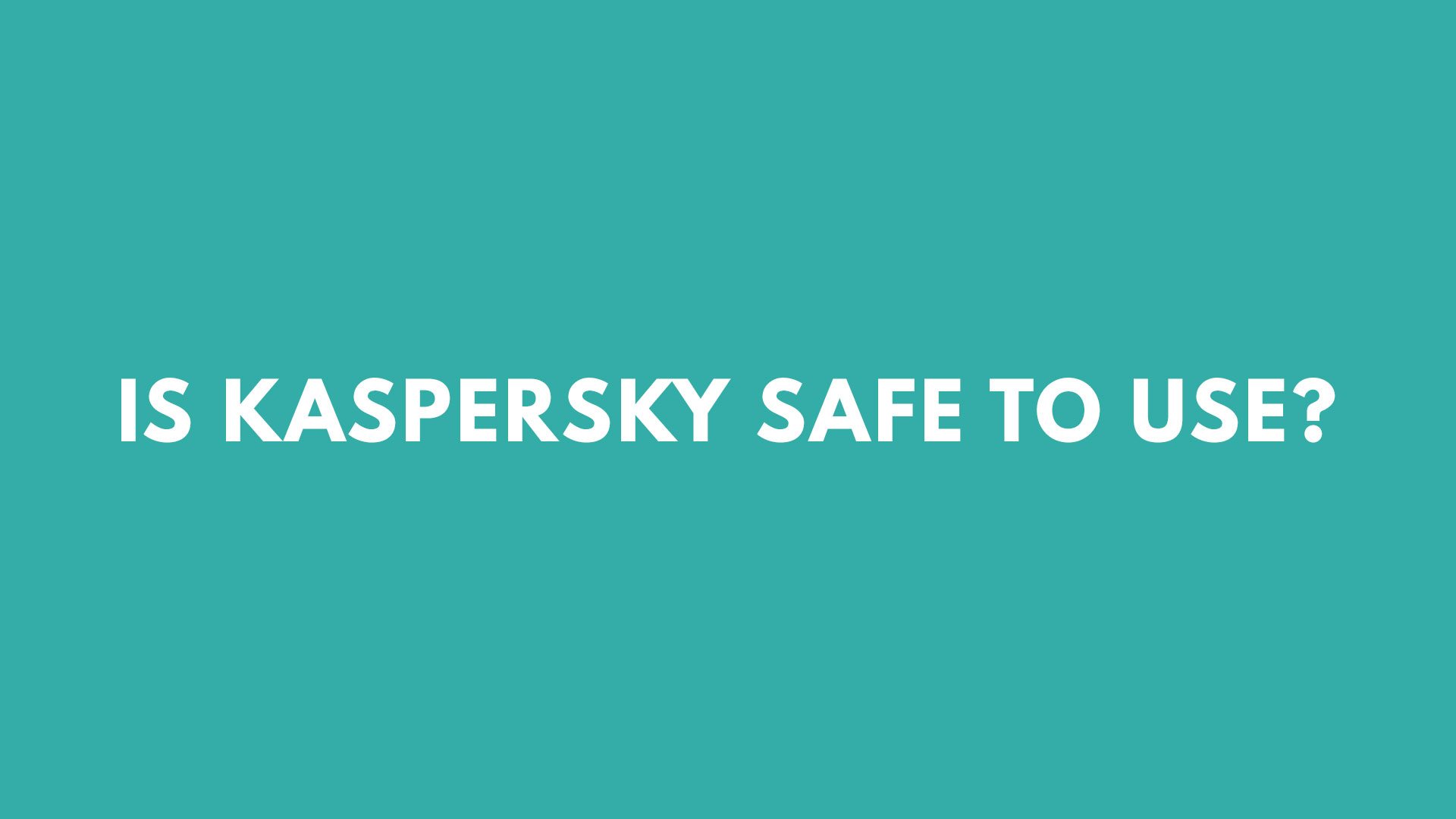 Should I Uninstall Kaspersky

Everyone should be using antivirus software on your devices to protect against malware and phishing attacks. But there and now fear that Vladimir Putin could turn one of the most popular Russian antivirus software into a tool of war. As the Russian President continues the invasion of Ukraine, there are worrying signs that the battle could shift from ground troops to cyberattacks.

European governments have already warned that Kaspersky could potentially be used by the Russian government to hack websites and systems. The German agency says the Russian government could use Kaspersky’s IT infrastructure “as a tool for attacks against its customers.” Kaspersky has also been blacklisted by the U.S. Federal Communications Commission, adding its name alongside Huawei and ZTE as companies that are deemed a threat to national security. But as official warnings increase, experts have mostly chosen to remain silent on whether it is safe to keep using Kaspersky antivirus.

Although Kaspersky’s headquarters are in Russia, it is a multinational company. As a company, they are registered in the UK and all of the company’s data gets processed in Switzerland. However, Kaspersky does still have links to the Russian State Intelligence, although, it is not a direct link in the sense that Kaspersky is owned by the Russian Government.

Kasperskys response The Kaspersky company responded to the BSI advisory with an English-language statement of its own, arguing that the BSI warning was “made on political grounds” and that Kaspersky “does not have ties to the Russian or any other government.”

“We believe that peaceful dialogue is the only possible instrument for resolving conflicts,” the Kaspersky statement added. “War isn’t good for anyone.”

“Kaspersky, the long-time partner and contributor of BSI and German cybersecurity industry, was given mere hours to address these bogus and unfounded allegations,” Eugene Kaspersky wrote. “This is not an invitation for dialogue — it is an insult.”

“Not having Kaspersky in Germany will not make Germany or Europe safer,” he added. “We consider this decision to be unfair and outright wrong.”

“This war is a tragedy that has already brought suffering to innocent people and repercussions across our hyper-connected world,” Eugene Kaspersky concluded. “The global cybersecurity industry that has been built on the basis of trust and cooperation to protect the digital links connecting us with each other may well be its collateral damage — and thus leave everyone even less safe.”

It’s down to you to decide AJ I.T Services still thinks that Kaspersky is regarded as one of the best, if not thee best antivirus software available today, and is one of the top information-security companies overall. Its researchers are among the best in the world, and the company exposes Russian state-sponsored hacking campaigns as often as it does American ones.

Yet the reality is that Kaspersky still has most of its operations in Moscow and has numerous Russian government agencies as clients. Installing Kaspersky software creates an unnecessary risk for any Westerner involved in highly sensitive matters, and, now that war has come to Ukraine, perhaps for everyone else too. Time will tell, it’s down to you to decide if you want to continue to use Kaspersky. 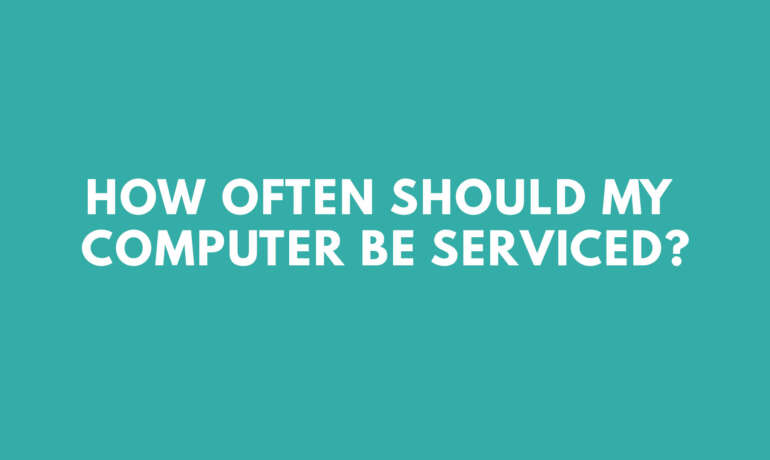 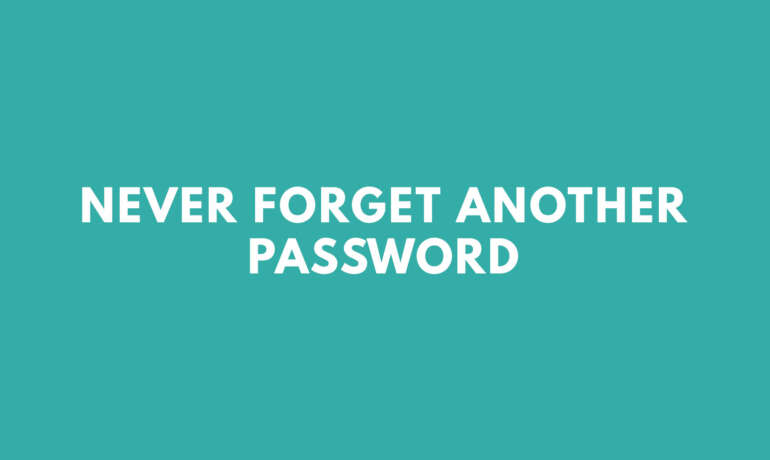